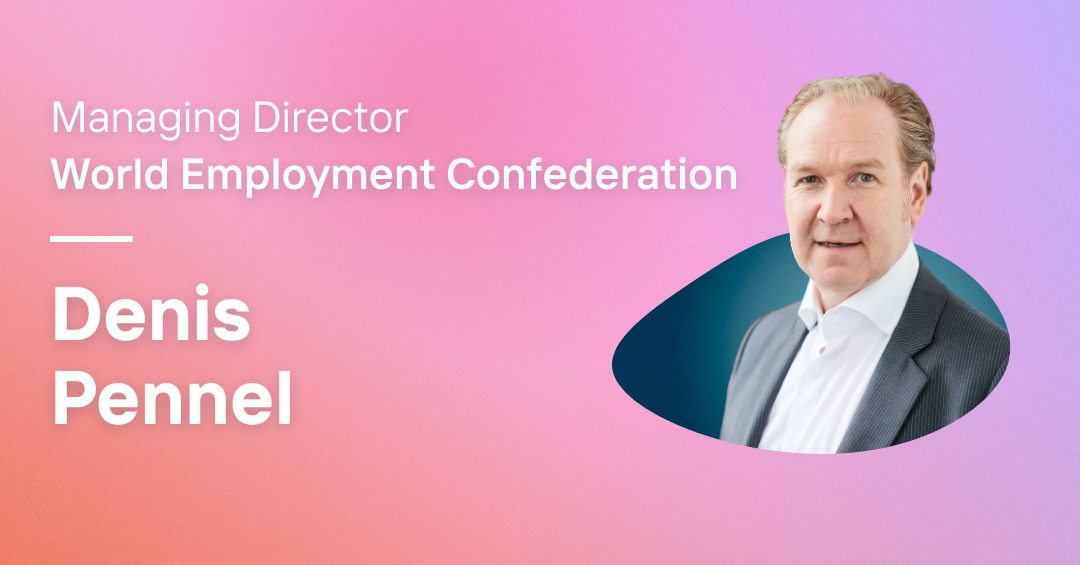 Based on his long term experience in the field of work and HR services, Denis Pennel is a well- respected analyst of labour market at European and global level. Work futurist and best-seller author of several books (including “The Ego Revolution at Work”), he is regularly invited to act as keynote speaker and lecturer for forums, hearings or conferences. He has been ranked as one of the Top 100 most influential HR professionals at global level (ranking by Staffing Industry Analysts). Denis Pennel was appointed in 2005 as CEO of the World Employment Confederation, the global professional association representing the employment industry. In his role, he is in charge of promoting the interests of the staffing sector before international institutions, such as the European Union (EU), the International Labour Organisation (ILO), the World Bank or the OECD. He is also a member of several international think tanks and seats at the board of some research institutes.