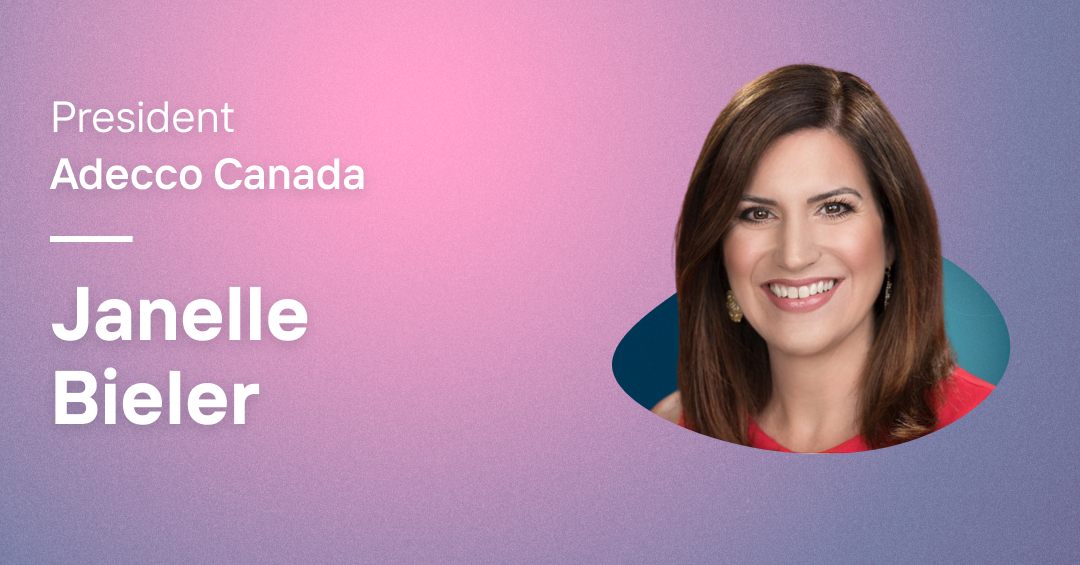 Janelle Bieler was appointed as Adecco Canada’s President in 2020, following her role as Senior Vice President for Adecco Staffing in the U.S. In that role, Janelle was responsible for Adecco USA’s retail organization, encompassing more than 150 branch locations and over 200 sales leaders. She led and helped to accelerate the focus and growth within this important area of business. Janelle joined Adecco in 2014 as Regional Vice President, Los Angeles region. A passionate sales leader, Janelle developed and implemented new sales strategies to drive results. Prior to joining Adecco, Janelle worked in market leadership and sales with a large car rental company, a technology company and a large staffing firm. She earned her undergraduate degree from Loyola Marymount University in Los Angeles.